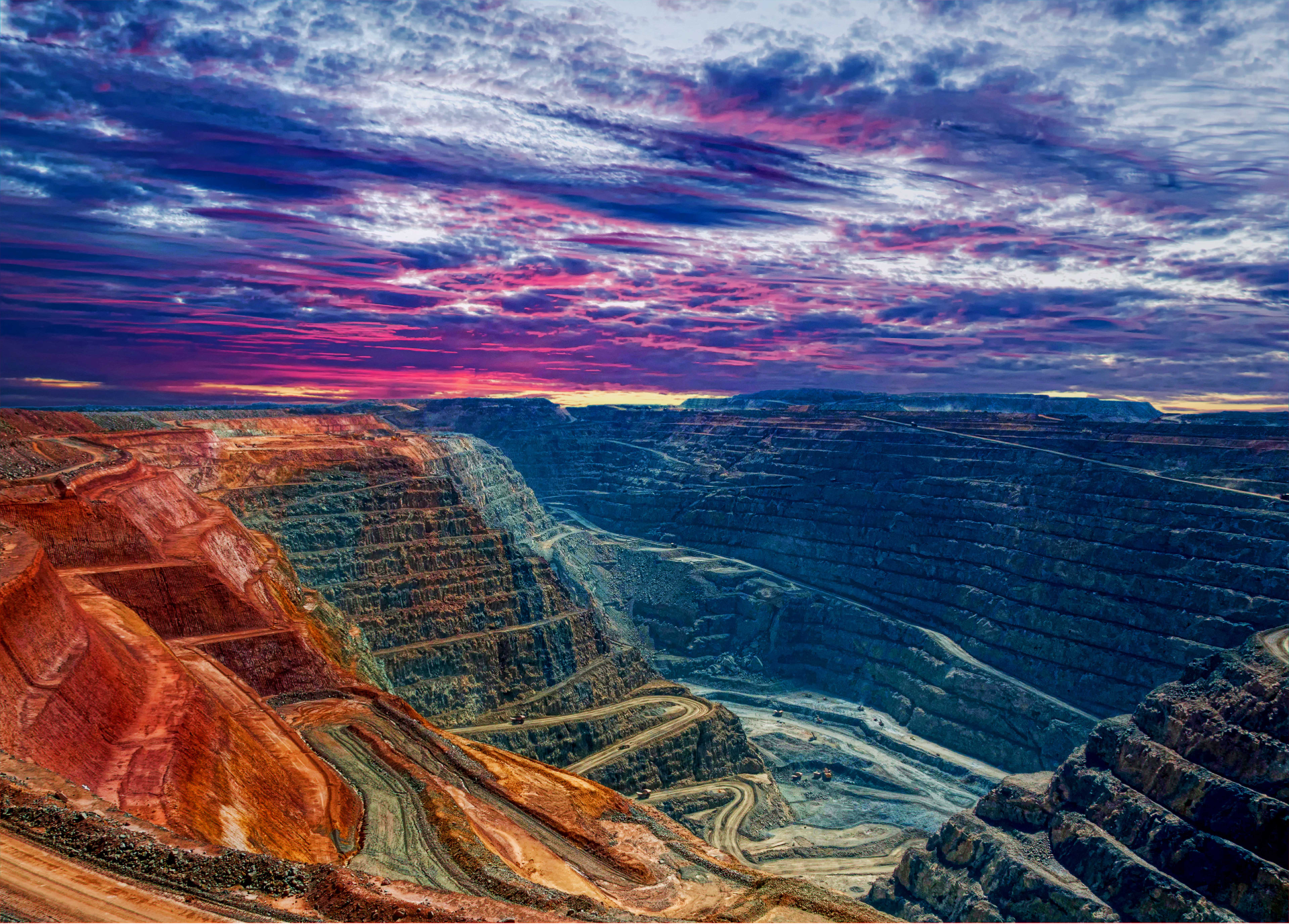 Australia's unemployment rate is the lowest in 15 years, currently at 4%

Seasonally adjusted employment increased by 65,000 people (0.5%) in December, according to figures released by the Australian Bureau of Statistics yesterday.

“This provides an indication of the state of the labour market in the first two weeks of December, before the large increase in COVID cases later in the month,” Mr Jarvis said.

“Recovery in NSW and Victoria continued to have a large influence on the national figures, with employment in these two states increasing by 32,000 and 25,000 people between November and December. Their employment was around where it had been in May having fallen 250,000 and 145,000 during the lockdowns.”

More than two-thirds of the jobs went to men, which coincided with a similarly sized fall in unemployment (62,000 people, a 9.8% fall). As a result, the unemployment rate fell by 0.5 percentage points to 4.2%.

“This is the lowest unemployment rate since August 2008, just before the start of the Global Financial Crisis and Lehman Brothers collapse, when it was 4.0%,” Mr Jarvis said.

“This is also close to the lowest unemployment rate in the monthly series – February 2008 – and for a rate below 4.0 we need to look back to the 1970’s when the survey was quarterly.”

The fall in unemployment followed a similar decrease in November (69,000 people), and a 0.6 percentage point fall in the unemployment rate. This coincided with employers reporting increased difficulties in filling a historically high number of job vacancies.

“As a result of the similar sized changes in employment and unemployment, the participation rate remained steady in December, at 66.1%,” he said.

“This was in contrast to what we saw in November, when a large number of people who were attached to a job re-entered the labour force, which drove the participation rate up by 1.4 percentage points.

The underemployment rate also dropped sharply, with only 6.6% of employed workers saying they wanted more hours of work.

That led to a 1% rise in the number of hours worked across the economy in December.

In further good economic news, the proportion of the population in work or looking for it remained close to record highs.

"The participation rate in December continued to be relatively high," Mr Jarvis said.

However, the data was taken over the first couple of weeks in December and pre-dates the peak of Australia's Omicron outbreak, which has caused significant business disruptions and a drop-off in consumer demand.

Despite this, many economists are now expecting unemployment to remain in the low-4% range, or even fall under 3%, as the Omicron wave subsides.

The ABS data also showed that payroll jobs fell by 0.5% in the fortnight to 18 December 2021, following a rise of 0.3% in the previous fortnight.

Mr Jarvis said the first half of December is a seasonal peak for jobs each year, followed by a seasonal fall around the summer school holidays.

“The week-to-week changes in each of the last four weeks of data showed a relatively similar pattern to 2020, though they were smaller in 2021."

All states recorded a fall in payroll jobs, ranging from a 0.8% fall in the Northern Territory to a 0.1% fall in Victoria.

More jobs were lost in the education and training industry, which accounted for over a third of the total fall (38.2%). The fortnightly fall in payroll jobs in that industry (2.8%) was slightly less than the same period a year earlier (3.9%).

Payroll jobs increased in only four of the 19 industries over the latest fortnight, with the largest rise in arts and recreation services (1.2%), followed by retail trade (0.7%), information media and telecommunications (0.2%), and accommodation and food services (0.1%).

December is a seasonal peak for payroll jobs worked by 15-19-year-olds, with six out of 10 (61.3%) additional jobs worked by teenagers in the retail trade and accommodation and food services industries.