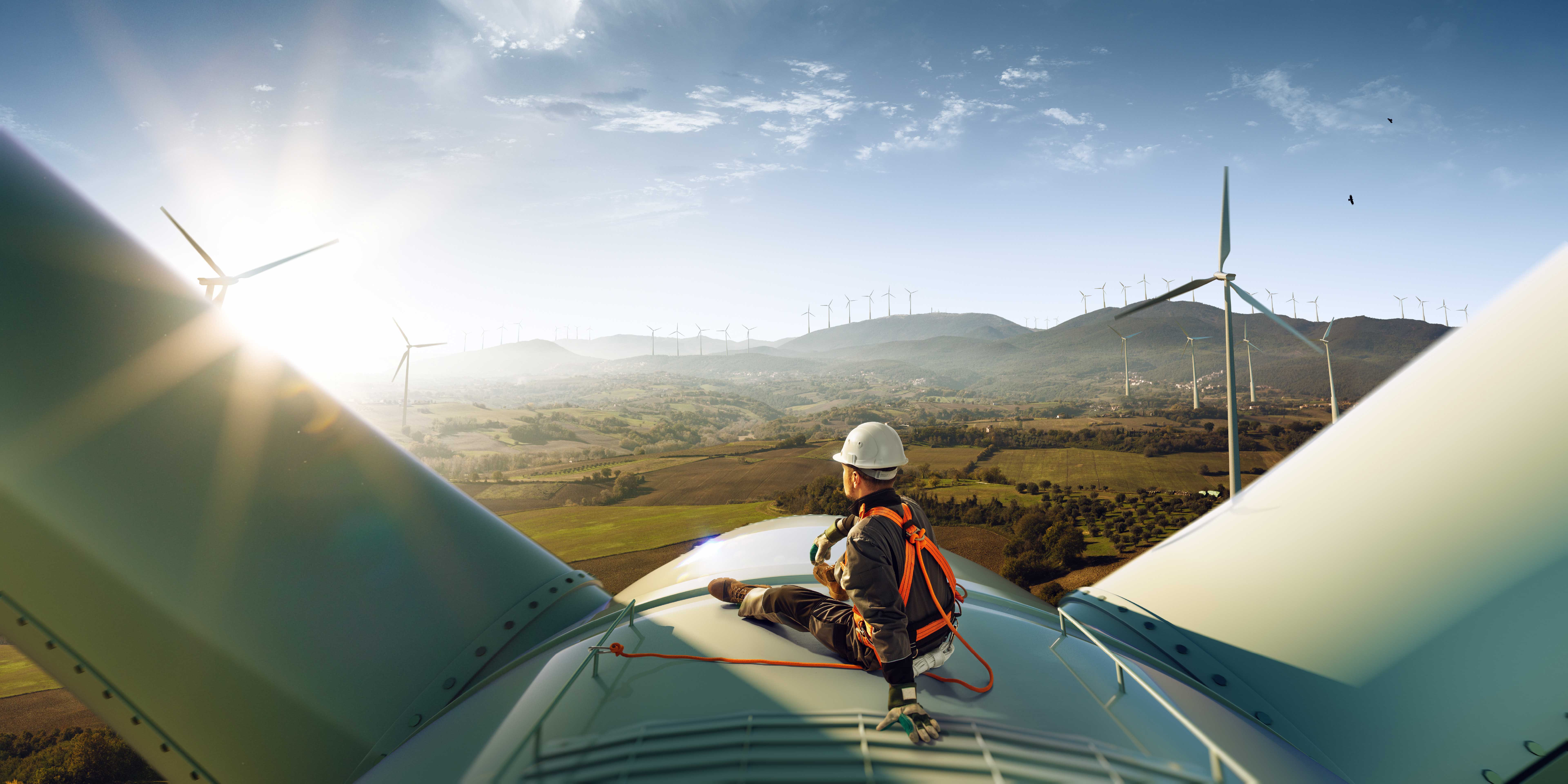 U.S.-based economist won the Nobel prize in economics Monday for pioneering research that transformed widely held ideas about the labour force, showing how an increase in the minimum wage doesn’t hinder hiring and immigrants don't lower pay for native-born workers. Two others shared the award for developing ways to study these types of societal issues.

Canadian-born David Card of the University of California, Berkeley, was awarded half of the prize for his research on how the minimum wage, immigration and education affect the labour market.

The other half was shared by Joshua Angrist of the Massachusetts Institute of Technology and Dutch-born Guido Imbens of Stanford University for their framework for studying issues that can't rely on traditional scientific methods.

Together, they helped rapidly expand the use of “natural experiments,” or studies based on observing real-world data. Such research made economics more applicable to everyday life, provided policymakers with actual evidence on the outcomes of policies, and in time spawned a more popular approach to economics epitomized by the blockbuster bestseller “Freakonomics,” by Stephen Dubner and Steven Levitt.

In a study published in 1993, Card looked at what happened to jobs at Burger King, KFC, Wendy's and Roy Rogers when New Jersey raised its minimum wage from $4.25 to $5.05, using restaurants in bordering eastern Pennsylvania as the control — or comparison — group. Contrary to previous studies, he and his late research partner Alan Krueger found that an increase in the minimum wage had no effect on the number of employees.

Card and Krueger's research fundamentally altered economists’ views of such policies. As noted by the Economist magazine, in 1992 a survey of the American Economic Association’s members found that 79% agreed that a minimum wage law increased unemployment among younger and lower-skilled workers. Those views were largely based on traditional economic notions of supply and demand: If you raise the price of something, you get less of it.

By 2000, however, just 46% of the AEA’s members said minimum wage laws increase unemployment, largely because of Card and Krueger.

Their findings sparked interest in further research into why a higher minimum wouldn’t reduce employment. One conclusion was that companies are able to pass on the cost of higher wages to customers by raising prices. In other cases, if a company is a major employer in a particular area, it may be able to keep wages particularly low, so that it could afford to pay a higher minimum, when required to do so, without cutting jobs. The higher pay would also attract more applicants, boosting labour supply.

Their paper "has shaken up the field at a very fundamental level,” said Arindrajit Dube, an economics professor at the University of Massachusetts, Amherst. “And so for that reason, and all the following research that their work ignited, this is a richly deserved award.”

Krueger would almost certainly have shared in the award, Dube said, but the economics Nobel isn't given posthumously. Krueger, Imbens said, co-authored papers with all three winners.

Krueger, who died in 2019 at age 58, taught at Princeton for three decades and was chief Labour Department economist under President Bill Clinton. He also was Obama’s chairman of the Council of Economic Advisers.

Card and Krueger's paper made a huge impact on other economists. Lisa Cook, an economics professor at Michigan State University, said their paper was “a revelation” that helped crystallize her thinking for her research on racial violence in the late 19th and early 20th centuries and how it inhibited patent filings by Black Americans.

Card's research also found that an influx of immigrants into a city doesn't cost native workers jobs or lower their earnings, though earlier immigrants can be negatively affected.

Card studied the labour market in Miami in the wake of Cuba’s sudden decision to let people emigrate in 1980, leading 125,000 people to leave in what became known as the Mariel Boatlift. It resulted in a 7% increase in the city’s workforce. By comparing the evolution of wages and employment in four other cities, Card discovered no negative effects for Miami residents with low levels of education. Follow-up work showed that increased immigration can have a positive impact on income for people born in the country.

Angrist and Imbens won their half of the award for working out the methodological issues that allow economists to draw solid conclusions about cause and effect even where they cannot carry out studies according to strict scientific methods.

Card's work on the minimum wage is one of the best-known natural experiments in economics. The problem with such experiments is that it can be difficult to isolate cause and effect. For example, if you want to figure out whether an extra year of education will increase a person’s income, you cannot simply compare the incomes of adults with one more year of schooling to those without.

That's because there are many other factors that might determine whether those who got an extra year of schooling are able to make more money. Perhaps they are harder workers or more diligent and would have done better than those without the extra year even if they did not stay in school. These kinds of issues cause economists and other social science researchers to say “correlation doesn’t prove causation.”

Imbens and Angrist, however, figured out how to isolate the effects of things like an extra year of school. Their methods enabled researchers to draw clearer conclusions about cause and effect, even if they are unable to control who gets things like extra education, the way scientists in a lab can control their experiments.

Imbens, in one paper, used a survey of lottery winners to evaluate the impact of a government-provided basic income, which has been proposed by left-leaning politicians in the U.S. and Europe. He found that a prize of $15,000 a year did not have much effect on a person's likelihood to work.

Card said he thought the voice message that came in at 2 a.m. from someone from Sweden was a prank until he saw the number on his phone really was from Sweden.

He said he and his co-author Kreuger faced disbelief from other economists about their findings. “At the time, the conclusions were somewhat controversial. Quite a few economists were sceptical of our results,” he said.

Imbens' wife, Susan Athey, is also an economist and president-elect of the AEA, and Imbens said they sometimes argue about economics in front of their three children.

“This means, I hope, they'll learn that they need to listen to me a little bit more,” he said. ”I'm afraid it probably won't work out that way."

At home in Brookline, Massachusetts, Angrist said: “I can hardly believe it. It's only been a few hours and I am still trying to absorb it."

He also missed the call from Nobel officials and awoke to a torrent of texts from friends. Fortunately, he said, he knew enough other Nobel Laureates that he got a call back number from them.

As a youth, Angrist dropped out of a master's program in economics at Hebrew University in Israel, although he did meet his future wife, Mira, there. He has dual U.S. and Israeli citizenship.

“I did have sort of a winding road,” he said. “I wasn't a precocious high school student.”

The award comes with a gold medal and 10 million Swedish kronor (over $1.14 million).

Unlike the other Nobel prizes, the economics award wasn’t established in the will of Alfred Nobel but by the Swedish central bank in his memory in 1968, with the first winner selected a year later. It is the last prize announced each year.